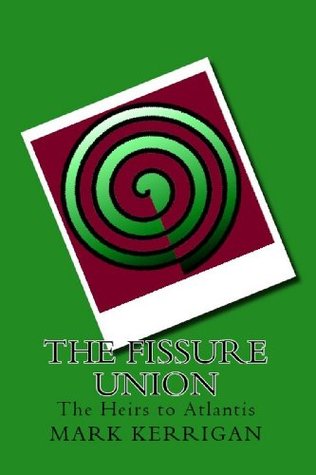 I Am Food: Eating Your Way to Health

A Geographical Handbook of All the Known Ferns